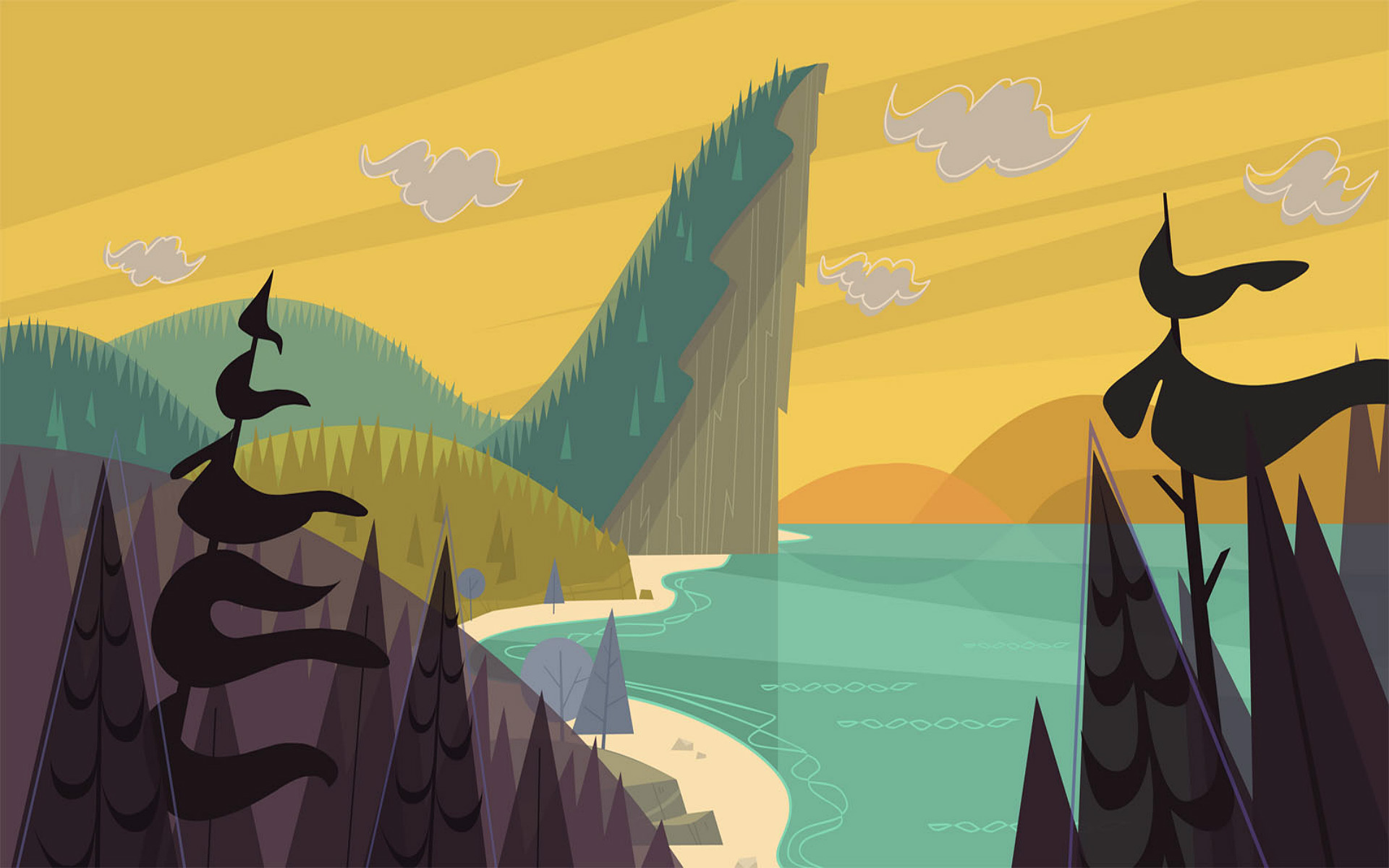 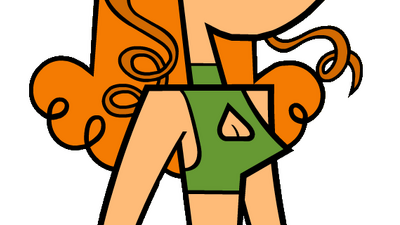 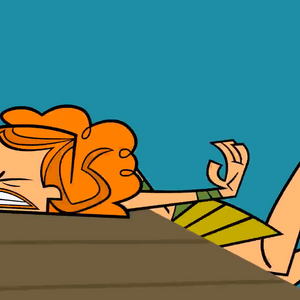 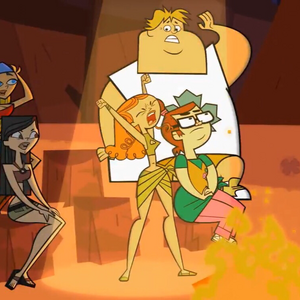 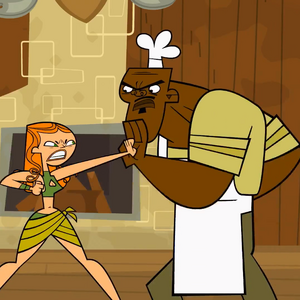 BEWARE! Very Opinionated! No judging/being rude/wars in comment section! These are just my opinions!

Heroes vs Villains - I LOVE this episode (except the end). I am so excited for this All Star season! Like OMGGGGGG! Heroes and Villains teams is an amazing idea! Sadly, Lindsay goes home :(

Evil Dread - Another amazing episode with an epic challenge. Lightning already won so no need for him to go far

Saving Private Leechball - Another solid episode. I love this season so far. So long Jo!

Moon Madness - CAMERON AS A VILLAIN? EWWWW! Good challenge though

No One Eggspects the Spanish Opposition - Weird name... Amazing episode! Heather's elimination was so cool. I loved Alejandro's revenge on Heather. I would've liked Heather to go farther but... amazing elimination

Suckers Punched - Sierra is gone... Izzy is now a psycho when it's supposed to be Dawn? Ok...

You Regatta Be Kidding Me - Too early of a merge/stupid Duncan elimination.

Zeek and Ye Shall Find - Terrible episodes in the merge so far. Terrible way to set off the 100th episode. Gag

The Obsta-Kill Course - There is the TDAS I like! Great challenge, great elimination. Mal actually got somebody eliminated. :)

Sundae Muddy Sundae - I don't hate this as much as some people. Had plot holes, and Courtney's elim was stupid. Weird challenge but some good drama happened.

The Final Wreck-ening - I would've picked this finale for TDROTI but here it was awkward with Mal thing. Glad it was resolved, but the reset button was dumb. AND WHY DID EVERYBODY FLOAT INTO THE SUN AND DIE! NOOOO LINDSAY! NOOOO LIGHTNING! NOOOOO SCOTT! Whyyyyy!

Honestly, I really enjoyed this season. Please don't hate me. It was a good season for me. Loved the relationships between 1st and 2nd gen. 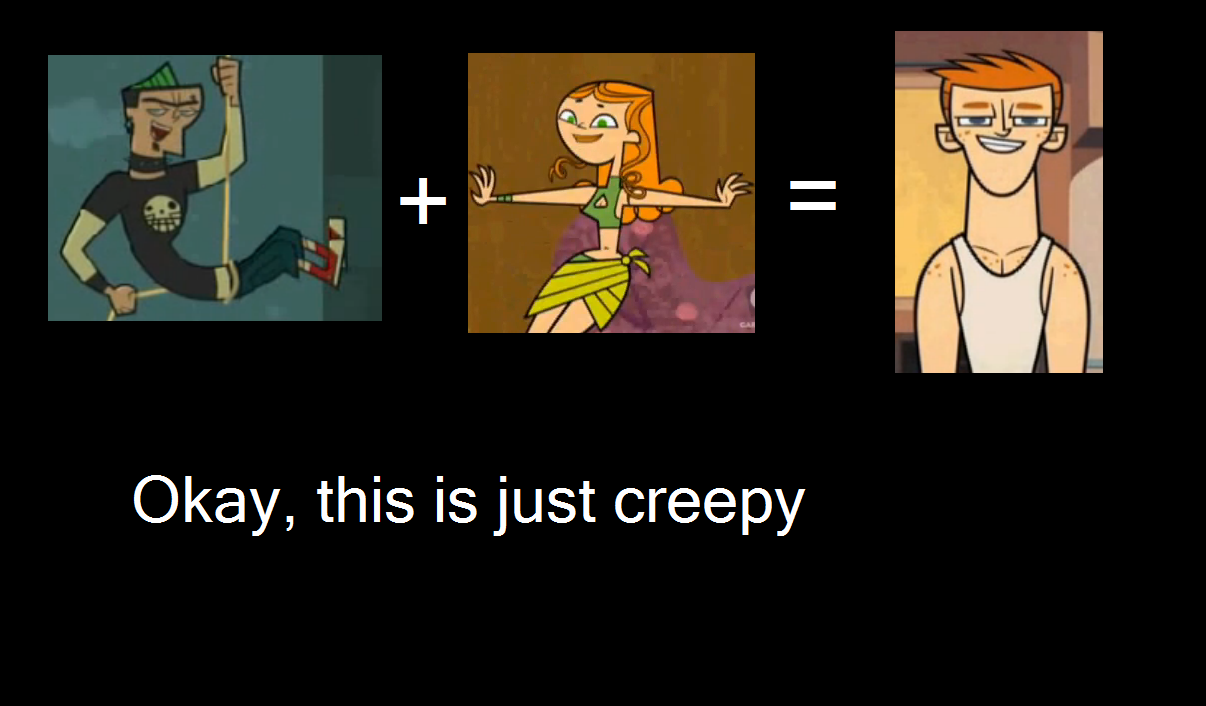 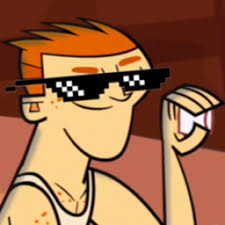 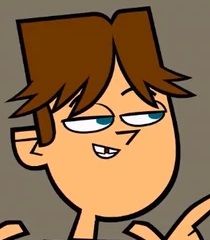 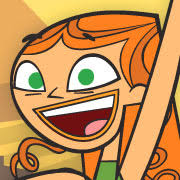 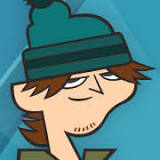 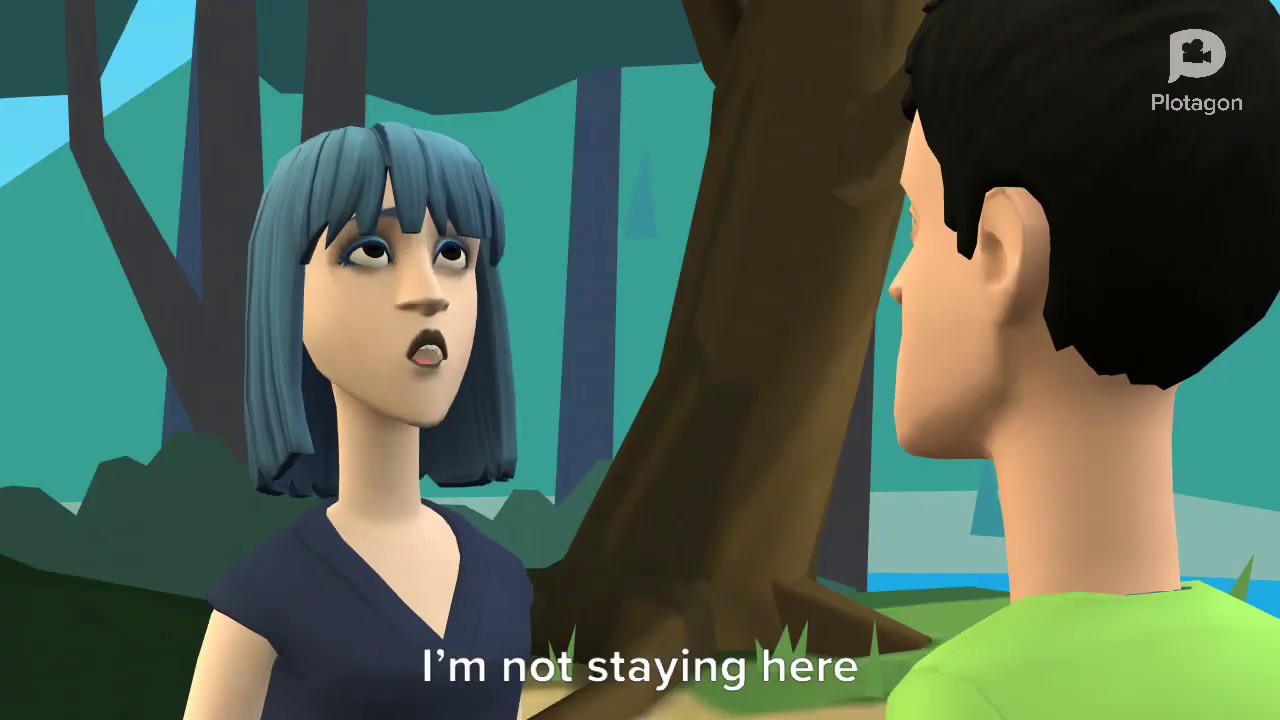